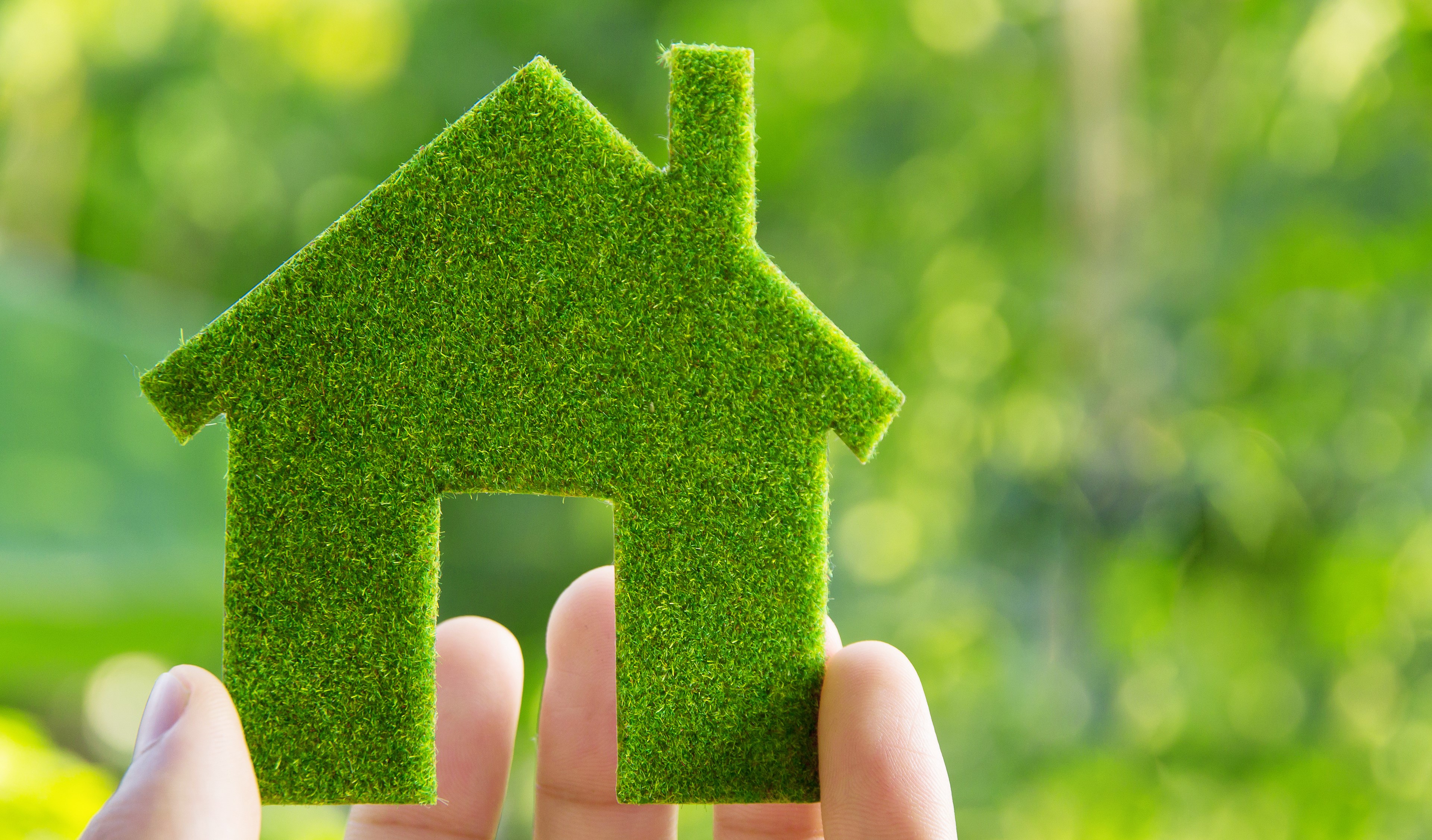 Posted on September 12, 2019 by Robyn Erlenbush

“Green Government” is the title of an article by Brad Broberg in On Common Ground, a magazine published twice each year by the National Association of REALTORS®. The Spring 2019 edition provided an array of topics that are easily relatable to our local area, including green building. Green building is included in terminology throughout the real estate industry when identifying positive aspects of a building that affect the natural environment. The main considerations include energy and water usage, type of materials used and the effect on the build site. The LEED (Leadership in Energy and Environmental Design) green building rating system was developed to more easily quantify the level of best practices used in several categories.

In cities throughout the nation, it is becoming more common to put funds into infrastructure and buildings to make them increasingly energy efficient. For a building such as a fire station, which will ideally be in existence for a very long time, it makes sense to invest in improvements that will lead to savings in the long run. Some areas have set in motion requirements stating that when major systems or equipment need to be replaced, they must do so with high efficiency ones versus those that meet minimum code. A large initiative that Portland accomplished was to replace all of the standard streetlights (a total of 45,000) into LED lights. This one upgrade will result in savings of $1.5 million annually. However, the search continues to find additional projects that will have similar impact.

The City of Bozeman takes energy efficiency seriously. In fact, there is a department dedicated to exactly that – the Sustainability Office. From their website, “The City of Bozeman Sustainability Office collaborates with residents, businesses, and organizations to inspire action and reduce the community’s carbon footprint now and for the future generations.” Staff there will work with locals to evaluate how to reduce energy bills, to provide cash incentives for projects that have shown results, and to provide resources on upgrades among other things. In 2016, the Bozeman Solar Project was an endeavor involving the City of Bozeman, NorthWestern Energy and Montana State University to install a 385 kW utility scale solar array at the Wastewater Treatment Facility, which can yield the approximate amount of electricity it takes to power 60 homes annually. Additional information can be found at nwesolar.com which makes for an interesting read.

The US Green Building Council (USGBC) website lists 31 projects that have received LEED certification in Bozeman and a total of 186 in the state of Montana. One of the first notable projects that comes to mind is the Bozeman Public Library which was constructed in 2006 and reached the silver level of LEED. It was the very first public building in Montana to actually receive certification. Numerous buildings on the Montana State University campus have also received certification, with the Norm Asbjornson Hall accomplishing LEED platinum status last December. The building uses approximately ½ the amount of energy per square foot as many other campus buildings due to solar walls, automatically adjusting lights, low flow plumbing fixtures, and much more. In the private sector, the Element Hotel was the first hotel in Montana to be LEED certified when it opened its doors in the fall of 2015. Sustainability is important to the company both in terms of how the hotel was initially built and long-term concerning water usage and carbon emissions. The hotel is a stunning example of how being environmentally friendly can be very elegant.

Local government may start feeling increased pressure from taxpayers to pursue green certification on their buildings as people become more aware of the importance of energy efficiency, so stay tuned. Homes are also seeing the benefits of going green, which will be the topic for next month’s Market Watch.