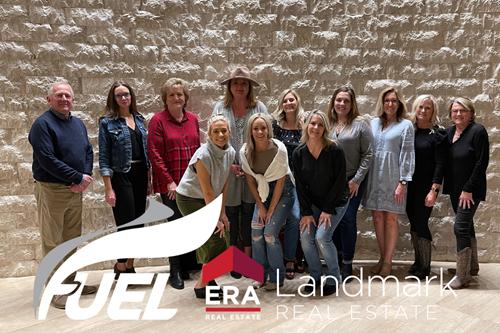 At this year's conference, ERA Landmark was recognized as a Platinum Company for ranking #19 in the nation for total closed volume and  #1 amongst companies with fewer than 75 agents. Robyn Erlenbush was inducted into the ERA Hall of Fame and Sue Frye was recognized as a finalist for the ERA Distinctive Properties Sapphire Award. Several of our agents were featured speakers during the event. Chelsea Stewart was invited to speak on a panel on the topic of Client Care, Sue Frye sat on a panel with four other Top Producing ERA agents, and Robyn Erlenbush spoke on a panel titled "Empowering Women Leaders within ERA" as well as taught three classes on luxury real estate. 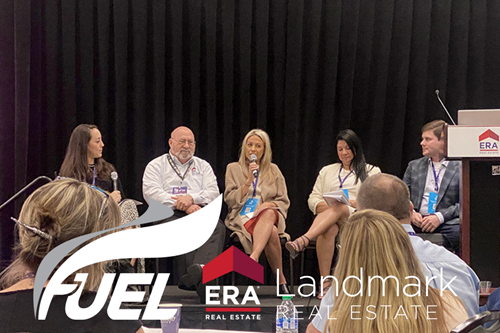 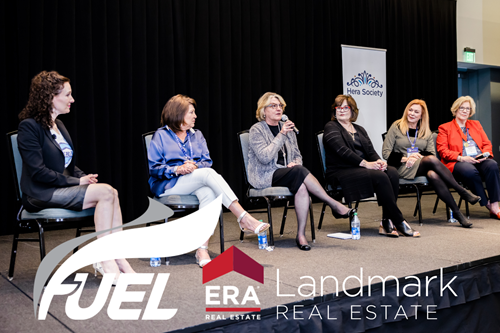 The lineup of speakers this year was phenomenal including the motivational keynote speaker Daymond John, "the founder and CEO of fashion powerhouse FUBU, branding expert and investor on ABC’S award-winning Shark Tank, Daymond John is one of the country’s most sought-after branding and marketing gurus." While in Nashville, our agents enjoyed all the fun the city has to offer including wonderful meals, the Grand Ol' Opry theater, and a concert with country artist Randy Houser. Nashville was a fun city to visit, but our agents are glad to be back in Montana to put all they learned at Fuel to work for their clients.

All property data and market statistics are pulled from Big Sky Country MLS.